One cannot change reality by changing the words you use to describe reality. Look beneath the rhetoric, and glimpse the truth. 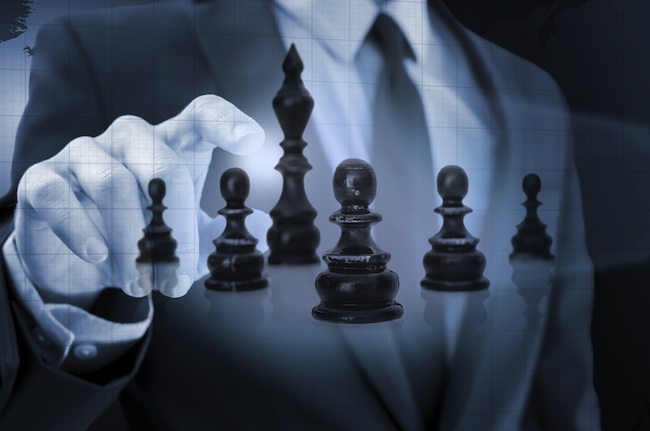