plutocracy |ploōˈtäkrəsē|
noun ( pl. -cies)
government by the wealthy.
• a country or society governed in this way.
• an elite or ruling class of people whose power derives from their wealth.

oligarchy |ˈäliˌgärkē; ˈōli-|
noun ( pl. –chies)
a small group of people having control of a country, organization, or institution : the ruling oligarchy of military men around the president.
• a state governed by such a group : the English aristocratic oligarchy of the 19th century.
• government by such a group.

protocol |ˈprōtəˌkôl; -ˌkäl|
noun
1 the official procedure or system of rules governing affairs of state or diplomatic occasions : protocol forbids the prince from making any public statement in his defense.
• the accepted or established code of procedure or behavior in any group, organization, or situation : what is the protocol at a conference if one’s neighbor dozes off during the speeches?
• Computing a set of rules governing the exchange or transmission of data electronically between devices.
2 the original draft of a diplomatic document, esp. of the terms of a treaty agreed to in conference and signed by the parties.
• an amendment or addition to a treaty or convention : a protocol to the treaty allowed for this Danish referendum.
3 a formal or official record of scientific experimental observations.
• a procedure for carrying out a scientific experiment or a course of medical treatment.

ORIGIN late Middle English (denoting the original record of an agreement, forming the legal authority for future dealings relating to it): from Old French prothocole, via medieval Latin from Greek prōtokollon ‘first page, flyleaf,’ from prōtos ‘first’ + kolla ‘glue.’ Sense 1 derives from French protocole, the collection of set forms of etiquette to be observed by the French head of state, and the name of the government department responsible for this (in the 19th cent.).

See also The Protocols of the Learned Elders of Zion 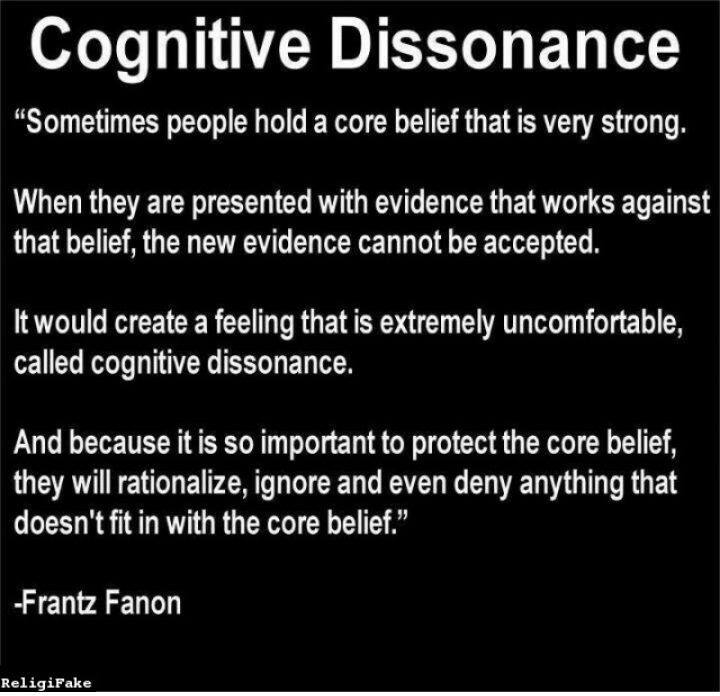 prop.a.gan.da |ˌpräpəˈgandə|
noun
1 chiefly derogatory information, esp. of a biased or misleading nature, used to promote or publicize a particular political cause or point of view : he was charged with distributing enemy propaganda.
• the dissemination of such information as a political strategy : the party’s leaders believed that a long period of education and propaganda would be necessary .
2 ( Propaganda) a committee of cardinals of the Roman Catholic Church responsible for foreign missions, founded in 1622 by Pope Gregory XV.

doublespeak
noun
they throw in just enough doublespeak to make you forget that they’re trying to sell you something you don’t really need: equivocating, evasion, dodging, beating about the bush, pussyfooting (around); jargon, double-talk, gibberish, gobbledygook; informal -speak, -ese, -babble.

How it looks today…

By means of ever more effective methods of mind-manipulation, the democracies will change their nature: the quaint old forms – elections, parliaments, Supreme Courts and all the rest – will remain.

The underlying substance will be a new kind of totalitarianism. All the traditional names, all the hallowed slogans will remain exactly what they were in the good old days. Democracy and freedom will be the theme of every broadcast and editorial. Meanwhile the ruling oligarchy and its highly trained elite of soldiers, policemen, thought-manufacturers and mind-manipulators will quietly run the show as they see fit.

There is a worldwide conspiracy being orchestrated by an extremely powerful and influential group of genetically-related individuals (at least at the highest echelons) which include many of the world’s wealthiest people, top political leaders, and corporate elite, as well as members of the so-called Black Nobility of Europe (dominated by the British Crown) whose goal is to create a One World (fascist) Government, stripped of nationalistic and regional boundaries, that is obedient to their agenda. Their intention is to effect complete and total control over every human being on the planet and to dramatically reduce the world’s population by 5.5 Billion people. While the name New World Order is a term frequently used today when referring to this group, it’s more useful to identify the principal organizations, institutions, and individuals who make up this vast interlocking spiderweb of elite conspirators.

Read more by Ken Adachi at The New World Order, an Overview.

Why the NWO Conspiracy is Unknown

The sheer magnitude and complex web of deceit surrounding the individuals and organizations involved in the New World Order (NWO) conspiracy is mind boggling, even for the most astute among us. Most people react with disbelief and skepticism towards the topic, unaware that they have been conditioned (brainwashed) to react with skepticism by institutional and media influences. Author and de-programmer Fritz Springmeier (The Top 13 Illuminati Bloodlines) says that most people have built in “slides” that short circuit the mind’s critical examination process when it comes to certain sensitive topics. “Slides”, Springmeier reports, is a CIA term for a conditioned type of response which dead ends a person’s thinking and terminates debate or examination of the topic at hand. For example, the mention of the word “conspiracy” often solicits a slide response with many people.

What most people believe to be “public opinion” is in reality carefully crafted and scripted propaganda designed to elicit a desired behavioral response from the public. Public opinion polls are really taken with the intent of gauging the public’s acceptance of the New World Order’s planned programs. A strong showing in the polls tells them that the programming is “taking”, while a poor showing tells the NWO manipulators that they have to recast or “tweak” the programming until the desired response is achieved.

False flag (or black flag) describes covert military or paramilitary operations designed to deceive in such a way that the operations appear as though they are being carried out by entities, groups or nations other than those who actually planned and executed them. Operations carried out during peace-time by civilian organizations, as well as covert government agencies, may by extension be called false flag operations if they seek to hide the real organization behind an operation. Geraint Hughes uses the term to refer to those acts carried out by “military or security force personnel, which are then blamed on terrorists.”

In its most modern usage, the term may also refer to those events which governments are cognizant of and able to stop but choose to allow to happen (or “stand down”), as a strategy to entangle or prepare the nation for war. Furthermore, the term “false flag terrorism” may even be used in those instances when violence is carried out by groups or organizations which, whether they know it or not, are being supported or controlled by the “victim” nation. deHaven-Smith argues that the terminology has become looser in recent years due to the increasingly complex levels of “duplicity” and “international intrigue” between states. Some argue that false flags are methods used by deep states as a form of deep politics.

The name “false flag” has its origins in naval warfare where the use of a flag other than the belligerent’s true battle flag as a ruse de guerre, before engaging the enemy, has long been acceptable.[4] Such operations are also acceptable in certain circumstances in land warfare, to deceive enemies in similar ways providing that the deception is not perfidious and all such deceptions are discarded before opening fire upon the enemy.

from http://en.wikipedia.org/wiki/False_flag – Read more for examples of false flag events and other mischief perpetrated by governments upon their own people. See especially “Pseudo-operations”. Things are not as they seem, folks.