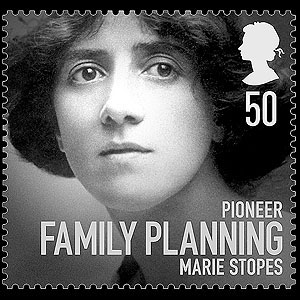 Please, tell me again why it’s so important to “control” the good people of the world?

Excerpt from Prison Planet.com » The Population Reduction Agenda For Dummies:

There are still large numbers of people amongst the general public, in academia, and especially those who work for the corporate media, who are still in denial about the on-the-record stated agenda for global population reduction, as well as the consequences of this program that we already see unfolding.

We have compiled a compendium of evidence to prove that the elite have been obsessed with eugenics and its modern day incarnation, population control, for well over 100 years and that goal of global population reduction is still in full force to this day.

As was reported only last month by the London Times, a “secret billionaire club” meeting in early May which took place in New York and was attended by David Rockefeller, Ted Turner, Bill Gates and others was focused around “how their wealth could be used to slow the growth of the world’s population”.