This section was designed to provide an Operational Overview of the 9/11 Attacks, focusing in on the individuals who organized each of the various compartments (given above) which when combined give us the bigger picture of how 9/11 was conducted and who the conductors were.

Hopefully this will one day be used as a prosuction outline to charge and convict the real 9/11 perpetrators.

Since a conspiracy implies that multiple entities be involved at multiple stages and capacities of an overall plan, we will address Means, Motive, and Opportunity at an individual level rather than as a group. We will name names, ask how each of them benefitted from the attacks, and show the extent of involvement of each individual using all the available information and evidence which is relevant to our case…

Read clear evidence regarding 911 involvement by individuals and corporations at AlienScientist.com.

When I was nine years old, I was taken to an event while I was in the mode of being Kathy. This was at the home of a wealthy Luciferian woman, I think that it may have been Bob’s mother. There were dozens of Luciferians there. Everyone was wearing masks except for me and two other children. I was wearing a black girl’s dress and slippers. The other children were dressed in black, and so was everyone else. I remember that we were all dressed in black, as if we were attending a funeral.

We gathered in the living room of this mansion. We sat in chairs in a big circle. I may have been slightly drugged at that time because I felt tired. The other children acted sedated as well. But I was awake and so were they.

We had been told we were going to witness an event of great power and importance. At one end of the room was a picture of then President Kennedy. Surrounding his picture was a funeral wreath. All this took place in late October or early November in 1963.

Throughout the duration of this event, the song Old Black Magic was played over and over again.

We belong to the primate species, Homo sapiens. We Homo sapiens are susceptible to claims of separation and superiority. No matter who we are, we imagine that our group is superior to all other groups. Those who do not look like us or talk like us, are automatically considered inferior. This is called ethnocentricity.

Ethnocentricity claims that “we” – whoever “we” might be, whether Anglo-Saxon Protestants, Catholics, Jews, Muslims, Chinese, Japanese, Africans, or any other group – that “we” – who and what we are, and all we do and identify with – are somehow innately superior to all other groups – that we are the only “real people” – and that all other people are not real. We disavow the value and worth of others because we believe that we are “special”. So for all practical purposes, despite our very fancy high-tech vehicles, weapons and communications devices with all their bells and whistles, we still live in the dark ages of the soul.

We judge by comparing and contrasting others to ourselves, and we elevate ourselves above all others. We rarely challenge our own judgments and perceptions, for in our own eyes, we are always “the best”, always “right”. Self-examination, curiosity and wonder are not welcome in this myopic mindset.

And that, my friends, is group narcissism or ethnocentricity. See also Narcissistic behavior. Symptoms of narcissism

What you’re about to witness is sort of real..

The participants are actors, but the Rockefeller propaganda machine is sophisticated enough to know that modern perception management requires that a certain percentage of their contrived information be rooted in actual verifiable facts.

However, just like the mass shooting false flags have the underlying gun control agenda, the Boston mess has a different hidden purpose which is no less insidious.

The aftermath of their false flags always brings us more trauma-based mind control, but the Boston fake bombings also thrust a phony hero onto the world stage. A supposed extraordinary peace activist and bereaved father, who ran into danger and saved lives while everyone else was running away…

Who he is, why he was selected and most importantly – why the powers that should not be need so badly for us to believe in him, is what we’ll explore here…

The events of September 11th were not only foreshadowed in every form of media imaginable, but they also appear on the U.S. money supply. Many people have figured out parts of this puzzle… This is a humble attempt to put all the parts together and not only expose the only people who could have arranged all this, but figure out the next nightmare they have planned for us…

Everything in this video is very easy to verify, except for the masonic roots of the Washington Square Arch. That information, if it ever appeared on the internet, has been removed. You’ll have to check the archives of the New York Times for that…

cruel |ˈkroōəl|
adjective ( -eler, -elest; Brit. -eller , -ellest )
causing pain or suffering : I can’t stand people who are cruel to animals.
• having or showing a sadistic disregard for the pain or suffering of others : the girl had a cruel face.
DERIVATIVES
cruelly adverb
ORIGIN Middle English : via Old French from Latin crudelis, related to crudus (see crude ).

cruelty |ˈkroōəltē|
noun ( pl. –ties)
callous indifference to or pleasure in causing pain and suffering : he has treated her with extreme cruelty.
• behavior that causes pain or suffering to a person or animal : we can’t stand cruelty to animals | the cruelties of forced assimilation and genocide.
• Law behavior that causes physical or mental harm to another, esp. a spouse, whether intentionally or not.
ORIGIN Middle English : from Old French crualte, based on Latin crudelitas, from crudelis (see cruel ).

crude |kroōd|
adjective
1 in a natural or raw state; not yet processed or refined : crude oil.
• Statistics (of figures) not adjusted or corrected : the crude mortality rate.
• (of an estimate or guess) likely to be only approximately accurate.
2 constructed in a rudimentary or makeshift way : a relatively crude nuclear weapon.
• (of an action) showing little finesse or subtlety and as a result unlikely to succeed : the measure was condemned by economists as crude and ill-conceived.
3 (of language, behavior, or a person) offensively coarse or rude, esp. in relation to sexual matters : a crude joke. See note at rude .
noun
natural petroleum : the ship was carrying 80,000 tons of crude.
DERIVATIVES
crudely adverb
crudeness noun
crudity |ˈkroōditē| noun
ORIGIN late Middle English : from Latin crudus ‘raw, rough.’

rude |roōd|
adjective
1 offensively impolite or ill-mannered : she had been rude to her boss | [with infinitive ] it’s rude to ask a lady her age.
• referring to a taboo subject such as sex in a way considered improper and offensive : he made a rude gesture.
• [ attrib. ] having a startling abruptness : the war came as a very rude awakening.
2 roughly made or done; lacking subtlety or sophistication : a rude coffin.
• archaic ignorant and uneducated : the new religion was first promulgated by rude men.
3 [ attrib. ] chiefly Brit. vigorous or hearty : Isabel had always been in rude health.
DERIVATIVES
rudely adverb
rudeness noun
rudery |-ərē| noun
ORIGIN Middle English (in sense 2, also [uncultured] ): from Old French, from Latin rudis ‘unwrought’ (referring to handicraft), figuratively [uncultivated] ; related to rudus ‘broken stone.’
THE RIGHT WORD
Someone who lacks consideration for the feelings of others and who is deliberately insolent is rude (: It was rude of you not to introduce me to your friends).
Ill-mannered suggests that the person is ignorant of the rules of social behavior rather than deliberately rude (: an ill-mannered child), while uncivil implies disregard for even the most basic rules of social behavior among civilized people (: his uncivil response resulted in his being kicked out of the classroom).
Rough is used to describe people who lack polish and refinement (: he was a rough but honest man), while crude is a more negative term for people and behavior lacking culture, civility, and tact (: he made a crude gesture).
Uncouth describes what seems strange, awkward, or unmannerly rather than rude (: his uncouth behavior at the wedding).
Although people of any age may be rude, crude, ill-mannered, or uncouth, callow almost always applies to those who are young or immature; it suggests naiveté and lack of sophistication (: he was surprisingly callow for a man of almost 40). 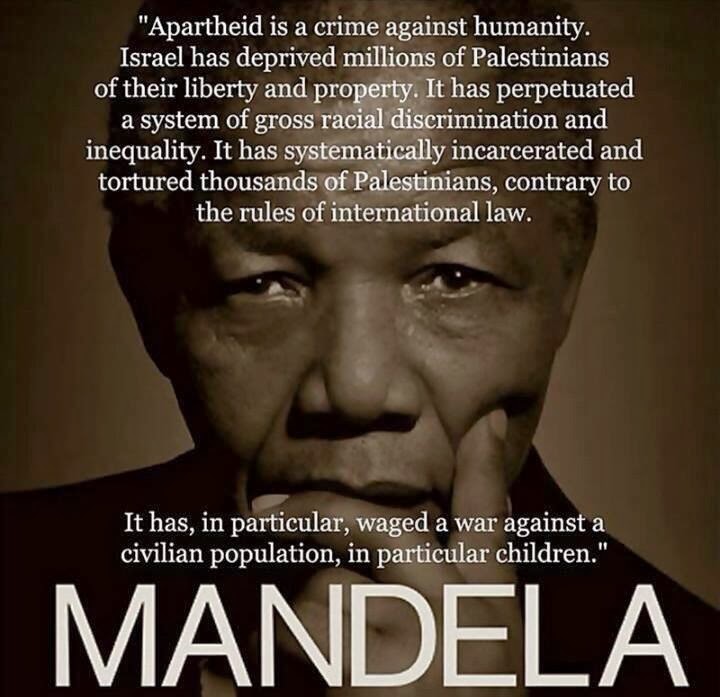 The ruination of a nation on a military level…

All empires are evil; they are certainly undemocratic. Can the U.S. un-imperialize itself, or must it go the way of all empires? Collapse