Hundreds of thousands of children disappear in the USA every year.  Where do they go? Pedophilia, rape, blood drinking, murder and cannibalism bond the “elite”.  Protect your children… and yourselves.

Not too shocking of a revelation, but good to hear that people are talking about the root of the problem… 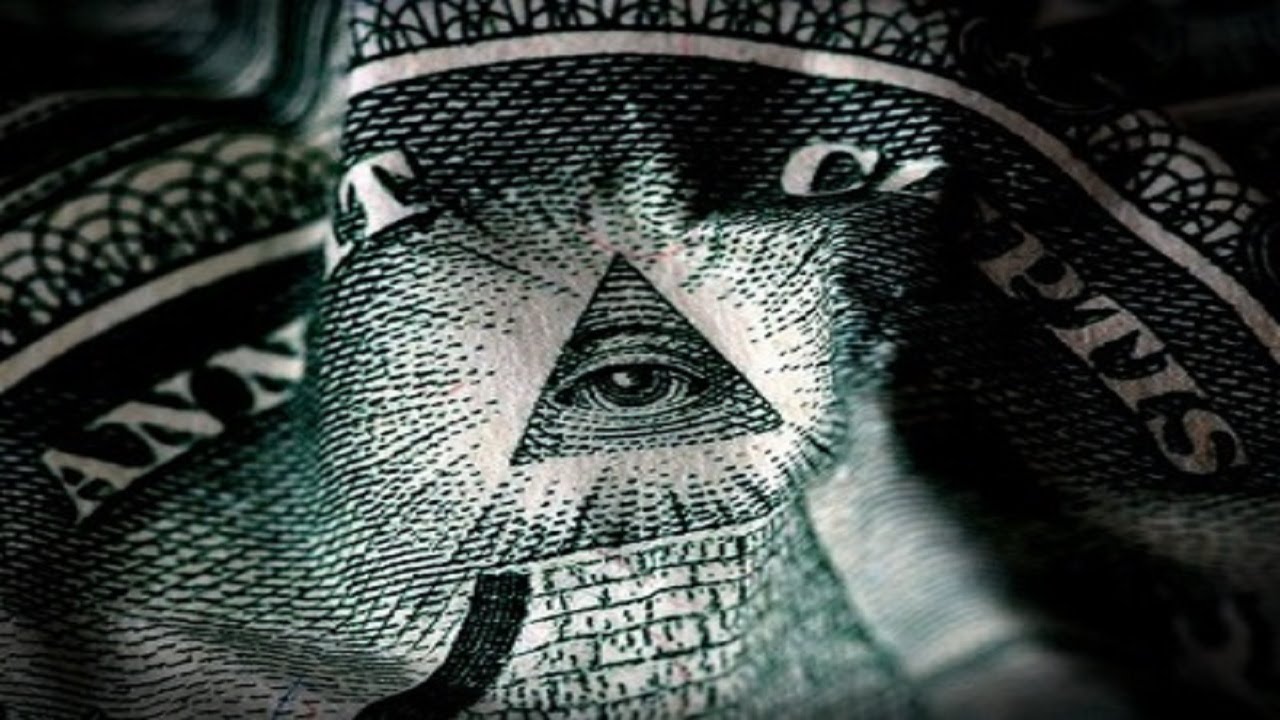 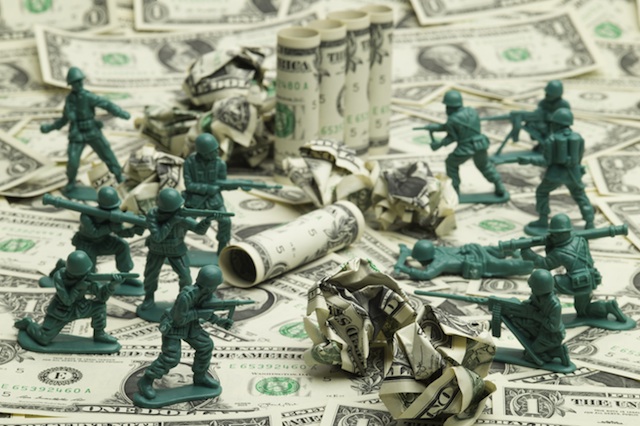 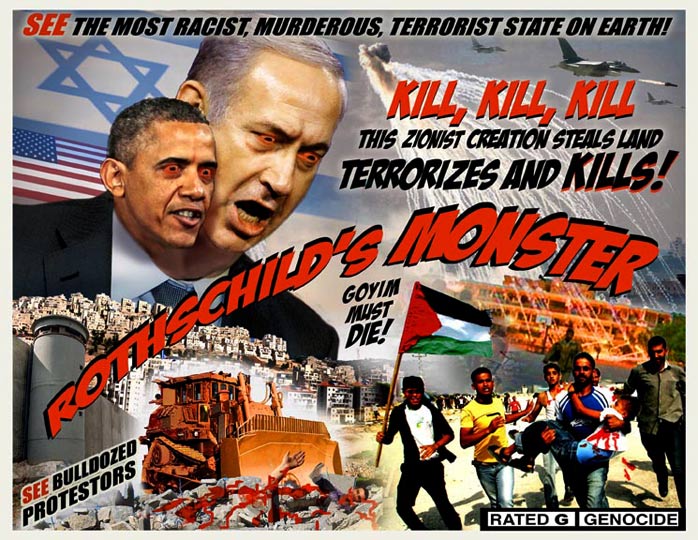 The answer to these questions is, that only those who have the will and power to shoot down their fellow men, are the real rulers in this, as in all other (so-called) civilized countries; for by no others will civilized men be robbed, or enslaved.
END_OF_DOCUMENT_TOKEN_TO_BE_REPLACED