Hospital antibiotics have become one of the most over prescribed “medicines” today. As a result people have ruined their digestive systems, and ironically, have lowered their natural immunity to all types of infections in the future. Get rid if infections without the digestive destruction, with these five powerful natural antibiotics.

Freedom from the grid

“My vision of the world is: if you see some sun, you will be in control of your own energy supply,” says Nocera, now professor of energy at Harvard University.

First, he’s looking to the developing world where, he says, two drinking bottles of water could provide a household with a steady 100 watt power supply

The water wouldn’t even need to be clean:

Read more at The artificial leaf that could power the world – CNN.com.

To all entities who wish to use or manipulate me, or my planet’s resources, I revoke my consent either tacit, implied or stated.
~ Wolf 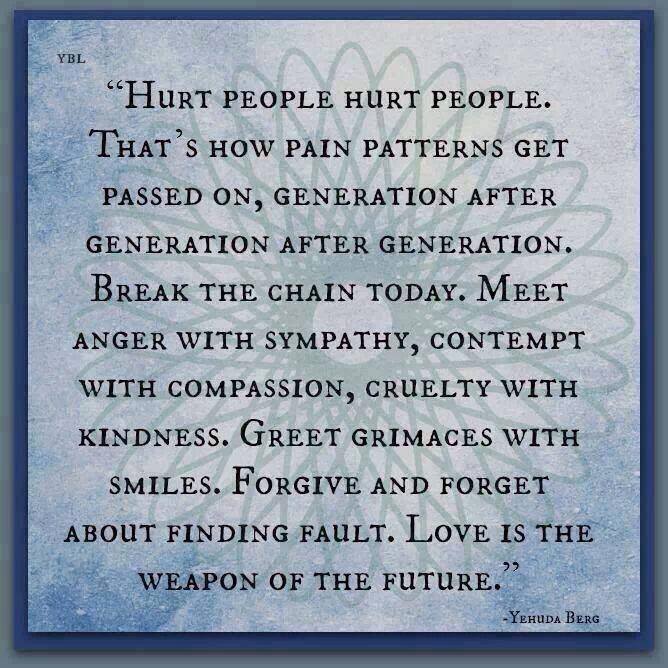 We the American people should be intolerant of lies.
~ Michael Rivero

Note there is no pyramid or other masonic symbol on this usury-free U.S. Note from 1963.

I have written this commentary for two purposes. First, to remind President Obama that he already has all the authority he needs to order the US Treasury to start issuing currency. He just needs to pick up the phone or stroll through that tunnel and tell them to carry out Kennedy’s EO 11110. Obama has that authority. He does not need Congress or anyone else’s permission.

My second purpose is to send a message to the Federal Reserve. and that message is that if Obama does start issuing currency in accord with the Constitution and Kennedy’s EO 11110, and anything happens to him (or for that matter to Ellen Brown), the owners of the Federal Reserve will be our first and most likely suspects.

In a world of problems and solutions, few ideas spur both immediate hope and skepticism as the idea of free energy, and, on the brink of ecological disaster, nothing may be of greater importance to the human race. END_OF_DOCUMENT_TOKEN_TO_BE_REPLACED

Activist Post: Is This New Device a Solution for Free Clean Drinking Water?.

Peaceful by nature, we humans have been pitted against one another by color and creed, country of origin, economic status, nuances of religion, educational levels, sports teams – values and preferences of every description. An us-and-them mentality contributes to the illusion of alienation and separation, but imagining we are separate doesn’t make it so. We are still one family of man and what we do to another individual or group, we do to ourselves.

The “divide and conquer” strategy has been used by “leaders” throughout the ages, yet it requires a great expenditure of effort to alienate a peace-loving “us” from a peace-loving “them”. “Leaders” have discovered that when warriors come face to face with the “enemy”, they see each other’s humanity and they are unwilling to kill. This is why drone and robot based killing machines are preferred to good-hearted human beings.

We have been taught to think and speak in gross generalizations – of countries, their leaders, political parties, racial groups, professions, etc, as in “Britain did this” or “Syria did that”, but it is never a unified population that rises up in hatred and violence; it is usually just a few who beat the drums of war and the many are bullied into going along.

We have been taught to not question authority and have therefore allowed ourselves to be swept along by a vocal few. But we can learn to bow out gracefully. We can say, “I don’t feel comfortable with that” or “Thank you but no thank you.” Propaganda consists of hypnotic suggestions to hate and wish others ill, to go along to get along, but we don’t have to be sheep. If we would rather live in a world that reflects heaven rather than 1984 or The Hunger Games, then together we can find a way to do that. “United we stand; divided we fall.”

Wisdom says that any negative thought or attitude, desire for war, death and destruction that we direct at others can easily bounce back, like a boomerang, at us. Those who go along with the flow of negativity often find themselves among the “dearly departed” or living in a nightmare. Ironically, we find ourselves mired in the same fate we have wished on others.

To free ourselves from the thick layer of corruption that envelops our world, we need to become aware of how we have been tricked and taken advantage of – how we got into this place where sex, drugs, rock and roll, satanic imagery and visions of mushroom clouds dance in our heads.

For the past century and longer, many huge secrets have been very well kept, largely due to “national security” and a very controlled media. Thanks to the Internet, we are finally waking up, questioning the need for secrecy, discovering the problem, and pinpointing the source of the problem.

The good news is, there are relatively few behind the manipulation of our minds and emotions – though it seems like many because they own and run the media that is broadcasting “news” night and day. But analyzing the “talking points” read by the “talking heads”, we find that the world is a small place indeed, for the same script is being read simultaneously all over the US, and perhaps the world. We have for many years been inundated with public relations propaganda, literally “unbelievable” staged “terrorist” events, and the covering up of how the strings of government are pulled. But little by little, we are catching on and waking up.

Honing in on the personalities who have been stirring up the hornet’s nest over the years, we find there are relatively few who push for war and other horrors. Analyzing the warmongers, we find they are primarily the very rich who profit from extending loans to both sides of any conflict, those in the “military-industrial complex” that supports the war machine, and those in government who are given financial support in return for their votes.

The number of people we need to isolate and rehabilitate is small compared to the overall population – perhaps 10,000 in a world of 7,000,000,000,000. And a large number of those who are “in the club” do not really want to be there, for they are treated cruelly, even if they are loyal members. A small minority profit at the expense of billions of good and innocent people in the world. And the leaders of the gangs pretend to be friends while they are working on projects, but they will turn on one another in the end: “last plutocrat standing”.

Their deaths will not fix things, for fear and punishment just perpetuate the problem at the root – the darkness simply digs its heels in deeper and waits for an opportunity to grow strong and be defiant again. Only by changing hearts and minds can we prevent future misguided, psychopathic behaviors. Change happens most effectively when there is quiet introspection and careful guidance out of the pit of fear that trapped the soul in the first place.

Let’s work together to reclaim the fine art of thinking and speaking accurately. May we all see through the smoke and mirrors, find the core of the corruption that has been running and ruining the world, and take appropriate action. Informed, we are empowered. The stakes are high:

World War III is to be fomented by using the so-called controversies, the agents of the Illuminati operating under whatever new name, are now being stored up between the political Zionists and the leaders of the Moslem world. That war is to be directed in such a manner that all of Islam and political Zionism (Israel) will destroy each other while at the same time, the remaining nations once more divided on this issue will be forced to fight themselves into a state of complete exhaustion– physically, mentally, spiritually, and economically.
– Myron Fagan 1967

They are few and we are many. Don’t let yourself get caught in the game of division. Please study the resources here carefully and share them widely, for they contain important information we all need to know.

Think of the news programs and entertainment on television. Think of the action-packed and suspense-filled movies in the theaters. Think of advertisements. Think of taxes, bank accounts, threats of economic disaster. Your job, your boss, the customers. Think about religion and God – do you tense up when you think you might be less than perfect?

Notice how fear permeates the media. And notice how it affects you in a very personal way…

Fear. Anger. Adrenalin. Difficulty breathing. It’s hard to think straight. You blush, you flush, your heart races, your muscles contract, you pound and kick and run around yelling. Or you might grit your teeth, button your lip, hold it in and literally bust a gut or get high blood pressure. You can hardly breathe. Someone or something else was in control; you were hurt; now you need to control. You know this isn’t the real you. That, my friends, is fear. Or you could say it’s hell. Fear brings out the worst in people.

Love. When you feel love, on the other hand, you breathe fully and freely and deeply. You feel tenderness in your heart area in a good way. You feel full, open and relaxed. Your face smiles – seemingly for no reason other than you feel good. You have no desire to control because you are safe and you respect the autonomy of others. You are able to think clearly, calmly, logically, rationally. You know deep down that all is well… and that, my friends, is Love. Or you could say it’s a little bit of heaven on earth.

Many things are sold to the American people by appealing to our kind, gentle, generous side. But under the appeal to “love” you can often find an underbelly of “fear”. Get in the habit of analyzing your thoughts, attitudes and events so that you readily identify which things are love and which are fear. The fear can shift to love sometimes, simply by noticing it’s there. Recognition is the first step to undoing fear.

“All healing is essentially the release from fear.”