An inquisitive alien visits the planet to check on our progress as a species, and gets into a conversation with the first person he meets. The alien discovers that we live under the rule of a thing called “government”, and wants to understand more about what “government” is, what it does, and why it exists.

The transcript for this video can be found here: http://managainstthestate.blogspot.com – and there are links to this video translated into other languages.

The transcript of this video can be read at Timster’s blog. 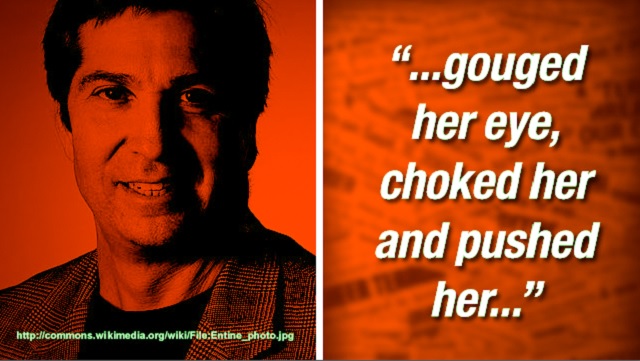