Very clear message explaining why Judaism is not really Judaism at all. Judaism was usurped by an unholy cult in which the goodness in Judaism was turned on its head.

A tiny excerpt from a very long article which is well worth the time to read and consider. What horrid plans:

1865: Following a brief training period in the Rothschilds London Bank, Jacob Schiff, a Rothschild, born in their house in Frankfurt, arrives in America at the age of 18, with instructions and the finance necessary to buy into a banking house there. The purpose of this was to carry out the following tasks.

1.  Gain control of America’s money system through the establishment of a central bank.

2.  Find desirable men, who for a price, would be willing to serve as stooges for the Illuminati and promote them into high places in the federal government, the Congress, Supreme Court, and all the federal agencies.

3.  Create minority group strife throughout the nations, particularly targeting the whites and blacks.

4.  Create a movement to destroy religion in the United States, with Christianity as the main target.

via The Complete History Of The 'House Of Rothschild' [Reedited] | Humans Are Free. 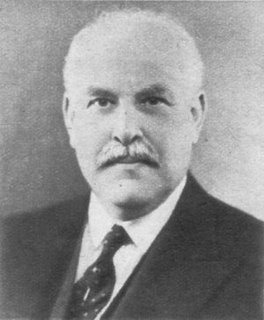 “Banking was conceived in iniquity and was born in sin. The Bankers own the earth. Take it away from them, but leave them the power to create deposits, and with the flick of the pen they will create enough deposits to buy it back again. However, take it away from them, and all the great fortunes like mine will disappear and they ought to disappear, for this would be a happier and better world to live in. But, if you wish to remain the slaves of Bankers and pay the cost of your own slavery, let them continue to create deposits.”

— Sir Josiah Stamp, (President of the Bank of England in the 1920′s, the second richest man in Britain)