Child sex trafficking and satanic ritual abuse survivor and whistle blower Fiona Barnett joins me to discuss the plague upon the earth that is being exposed and that MUST be brought to an end. Fiona, a former child victim of very powerful people is not afraid to name the names of those she alleges abused her as a child. And according to Fiona, the CIA and the British Crown control most of the human trafficking activities around the world.

Quite a story.  Mormon family.  Experimentation.  A ton of information here. 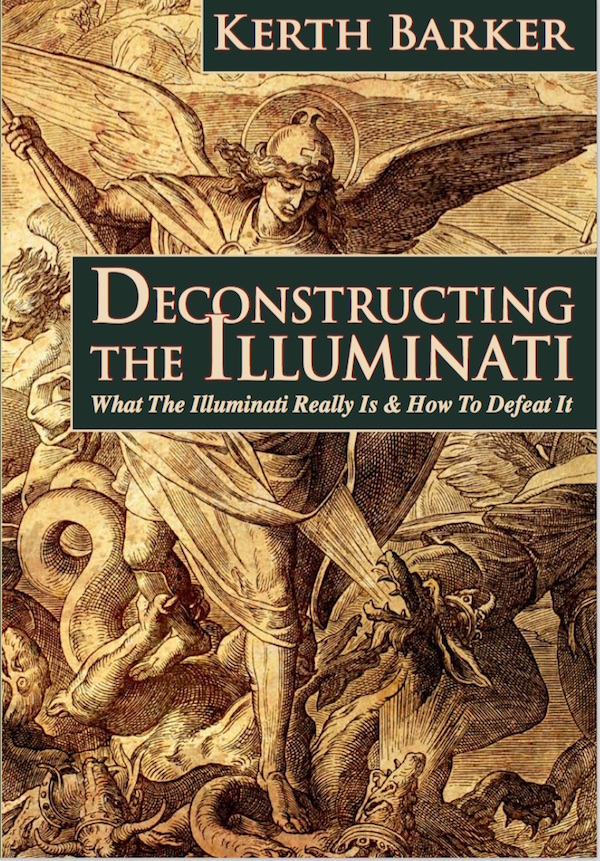 One secret society Adam Weishaupt suggested the Illuminati infiltrate to support their work – because the structure was already set up – was Freemasonry. The initiate is required to take an oath accepting a bloody death if he reveals Masonic secrets. Then, trough his rise from one level to the next, he is gradually led to understand the religion of Freemasonry is Luciferianism or Satanism. This video is an excellent guide through the literature that refers to this process: summoning demons, etc.

THE ILLUMINATI VATICAN & ITS WAR WITH THE
RUSSIAN ORTHODOX CHURCH

Hi, I’m Kerth Barker and my website is
http://www.KerthBarker.com.

George Santayana once said, “Those who fail to
learn from history are condemned to repeat it.” And
it’s true that if you don’t understand the lessons of
the past, you can’t prevent disasters from repeating
themselves in the future. It’s also true that the events
of the present day do have their roots in the past.
In this article I’m going to briefly outline the root
causes of the the recent endorsement by Pope
Francis of Agenda 2030 which he made before the
UN. And I’m going to suggest that the proxy war
between the United States and Russia in Syria may
have some deeper root causes which are unseen by
the general public.

I believe that the propaganda media of the
United States has wrongly demonized the Russian
military and President Putin as the aggressors in
Syria. What I’m going to suggest here is that this
propaganda media spin on the situation Syria is not
really accurate. Given Turkey’s hostility toward
Russia and Syria’s proximity to Russia, President
Putin can hardly be expected to ignore the military
build-up that has taken there by forces hostile to
Russia.

But before I explain this, let me go into how I first
came across this information myself. For a number
of years I helped to produce and sometimes host a
radio program where I would frequently talk about
how I survived satanic ritual abuse, and on that
show I would also share with others what I knew
about the Illuminati doctrine. It’s because of my
involvement with that radio show that I would
eventually develop a relationship with a number of
individuals who over a period of years have been
sharing with me insider insights as to the true nature
of the Illuminati…

A tiny excerpt from a very long article which is well worth the time to read and consider. What horrid plans:

1865: Following a brief training period in the Rothschilds London Bank, Jacob Schiff, a Rothschild, born in their house in Frankfurt, arrives in America at the age of 18, with instructions and the finance necessary to buy into a banking house there. The purpose of this was to carry out the following tasks.

1.  Gain control of America’s money system through the establishment of a central bank.

2.  Find desirable men, who for a price, would be willing to serve as stooges for the Illuminati and promote them into high places in the federal government, the Congress, Supreme Court, and all the federal agencies.

3.  Create minority group strife throughout the nations, particularly targeting the whites and blacks.

4.  Create a movement to destroy religion in the United States, with Christianity as the main target.

via The Complete History Of The 'House Of Rothschild' [Reedited] | Humans Are Free.