Many ask what is wrong with Hillary.  This video might shed a light on her physical problems.  There is a happy solution at the end.

John D. Rockefeller Sr (son of William), after he had grown his billions, said he wanted to “…own nothing and control everything.” He also said, “Competition is a sin.” He had been ruthless in his business, destroying the lives of those who dared compete with him. For instance, when there was a strike at his Colorado coal mines, he hired big guns to shoot and burn the coal workers and their families. (See Ludlow Massacre.) Then Rockefeller hired a public relations man to get media coverage that made him look like a kind, generous old billionaire who handed out shiny dimes to chlidren.

Disturbing public access documentary from 1981 that later was proven true … to the Franklin cover up , the pedo priests , the Sandusky fiasco we see today. This is a ongoing theme we see in the upper crusts of our society pedophilia with young boys within major respectable institutions. I personally do not understand it. 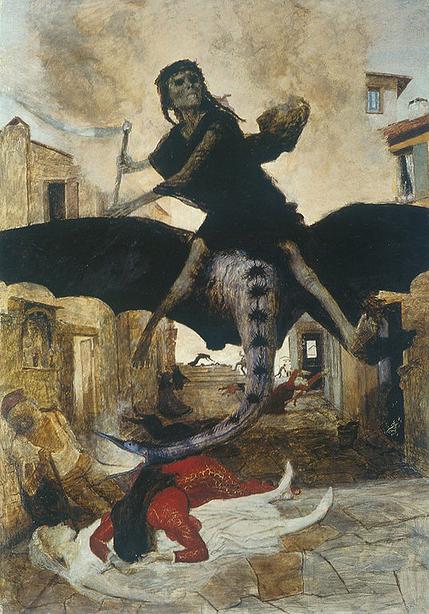