Boston podcaster and author Charles Moscowitz is joined by Russ Winter, host of Winter Watch, in a conversation about evil, politics, monopoly, censorship and mind control. 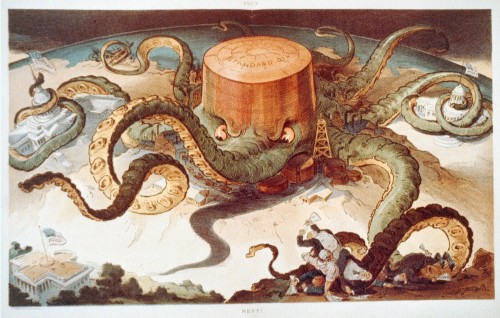 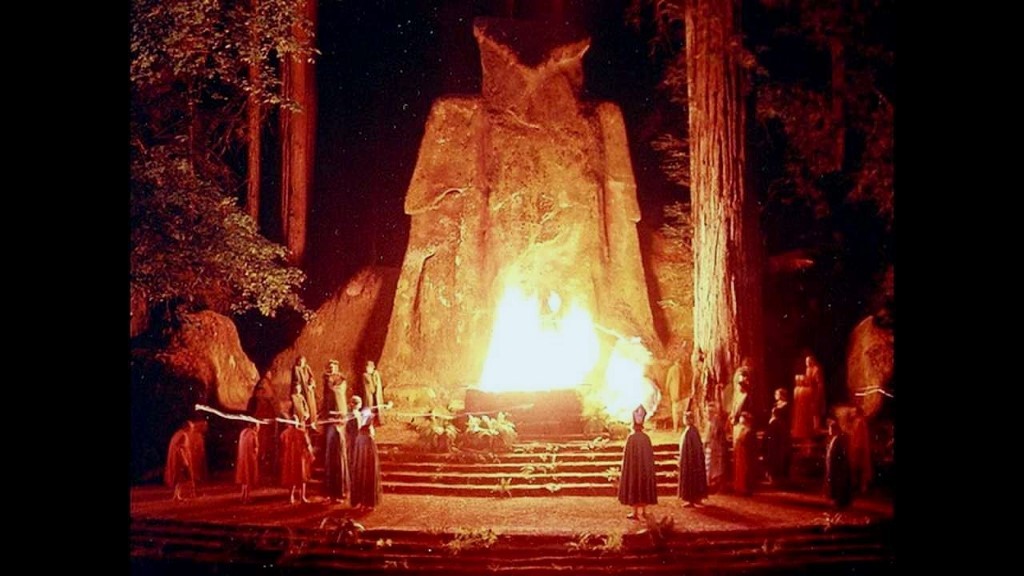