Song that honors the thousands of children kidnapped, tortured, raped and murdered by an evil that is monolithic in size and scope… and also those who lost their lives in the attempt to expose that evil.

Adriana Hauser survived child trafficking to start an organization that supports vulnerable children. She calls it “There is hope for me”.

The case begins in 1995, when multiple young girls began disappearing around the area of Bertrix, Belguim. Young girls had been disappearing in this area for a couple of years but the BOB (equivalent of the FBI) was unable to develop any solid leads. A breakthrough was made when a suspicious white van was reported, and the police were able to trace it to Marc Dutroux, a known pedophile. Dutroux had been released from prison just a few years earlier, after serving a third of his sentence, despite reservations among those involved in the hearing and his own mother, who had warned the parole board that he would certainly cause harm again. It was also revealed that Dutroux, though unemployed and receiving welfare from the state, owned seven homes and lived quite lavishly, from his involvement in selling children and child porn. It turns out that his mother was right, and Dutroux was responsible for the recent abductions. Girls as young as 8 reportedly starved to death in a makeshift dungeon in his basement, after months of sexual abuse.

The horrible transgressions committed by Dutroux are widely available knowledge and thoroughly documented, and though disturbing, are not important enough to focus on this case. Now, I will attempt to highlight the incompetence of the investigating police, and the subsequent cover-up of evidence by the state. Police had investigated Dutroux multiple times without any arrests. Once, they entered his home and witnessed the outside of a makeshift dungeon in his basement, while two girls were being held and starved inside. They even reported hearing voices, though they said they believed Dutroux’s story that the voices were coming from the street outside. Police ignored a tip from an informant, who said that Dutroux offered him between 3,000 and 5,000 dollars to kidnap young girls. Again and again, police failed to act on information, or acted with complete incompetence. Incredibly, Police had in their possession a video tape of Dutroux constructing the makeshift dungeon in one of his basements, and would have saved the lives of two girls who were being tortured while the police held on to the evidence, had they viewed the video tape and acted on it.

By September 1996, the official body count had reached 8, and public outrage over police incompetence mounted. Why had a known pedophile been released so early from his original prison term, and allowed to terrify a country while the police stumbled about, seemingly complicit in the carnage? END_OF_DOCUMENT_TOKEN_TO_BE_REPLACED 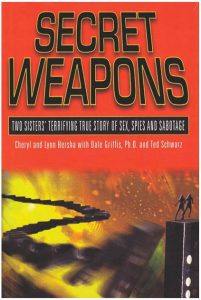 An attorney who announced on YouTube the news about the Prime Minister’s address:

The address by the Australian Prime Minister: 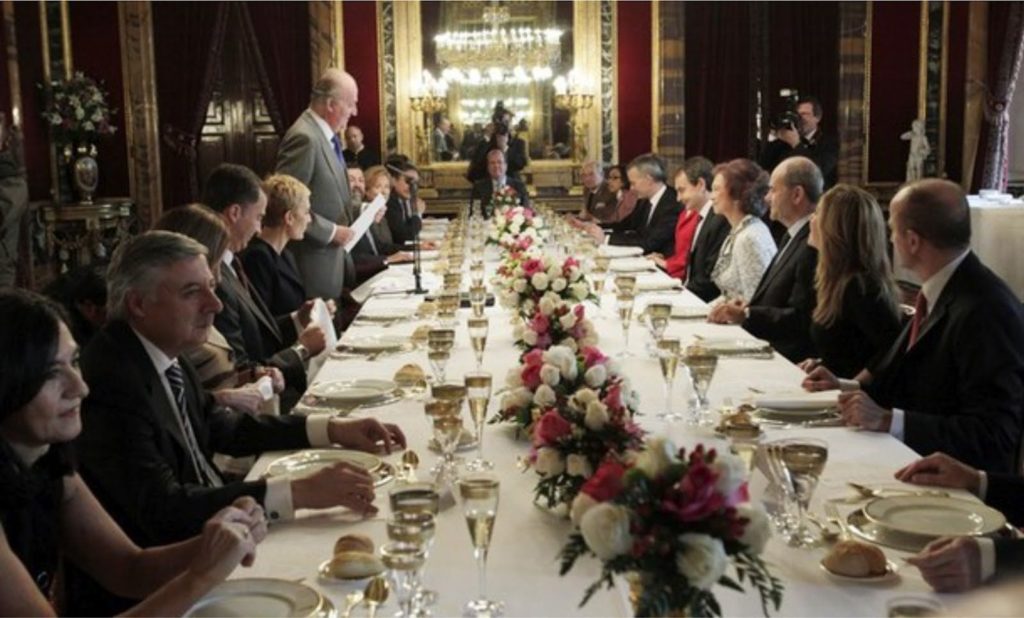 The Illuminati is a set of families whose reign in power over humanity is traceable for centuries.

Have you explored the truth of these bloodlines and their power? Have you recognized the spiritual journey involved in this uncovering process?