Published on Dec 27, 2015 TRANSCRIPT AND SOURCES: https://www.corbettreport.com/?p=16888 From farm to pharmaceutical, diesel truck to dinner plate, pipeline to plastic product, it is impossible to think of an area of our modern-day lives that is not affected by the oil industry. The story of oil is the story of the modern world. And this is the story of those who helped shape that world, and how the oil-igarchy they created is on the verge of monopolizing life itself. 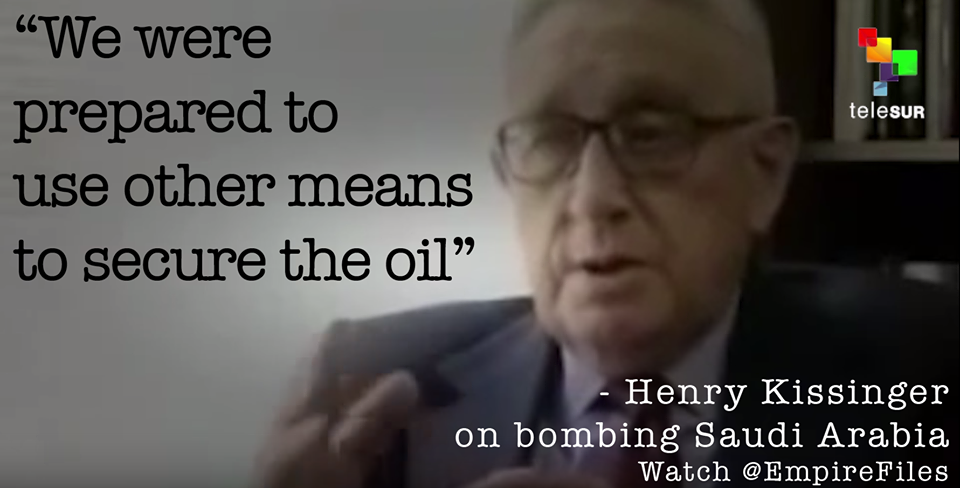